What is Injection Molding?

Injection molding (IM) is considered to be the workhorse technology in the world of manufacturing, with more than 30% of all products worldwide made using injection molding. Due to expensive equipment, it is generally applied to mass production of plastic parts based on economies of scale - more parts lead to a lower cost per unit. Other advantages of injection molding include high tolerance, repeatability, a vast material selection, low labor costs and standard post-processing. However, IM has its limits as well, such as that it’s better to use for relatively simple forms and geometry. We prepared this informative introduction to injection molding to provide you with the complete picture.

What is injection molding?

The technology of injection molding was patented back in 1872 by two brothers - John and Isaiah Hyatt. However, the “golden age” for IM came much later in the middle of the 20th century, after World War II due to the high demand for affordable, mass-produced parts. Injection molding turned out to be an excellent choice - on one hand, it was able to produce a huge amount of objects, and on the other, the cost of manufacturing was relatively low (for high volume).

How does injection molding work?

In simple terms, it can be compared to making cookies using cookie cutters, but the dough is replaced by molten plastic or other liquid materials. In the video below, you can see the process in detail: First, material granules are melted and then pressed via a screw barrel. Then, the mass is injected in a metal mold. When it cools and hardens, the mold releases the product, which needs little to no post-processing.

What is injection molding used for?

Along with the numerous advantages of IM, there are also some disadvantages that you need to know. First of all, this process includes costly tools and quite often needs a prototype for testing to avoid problems during the manufacturing process. Due to the specification of injection molding technology, it’s only appropriate for making objects with regular (uniform) wall thickness. Furthermore, the size of the final part is limited to the size of the mold and some large objects are impossible to produce in one single piece. 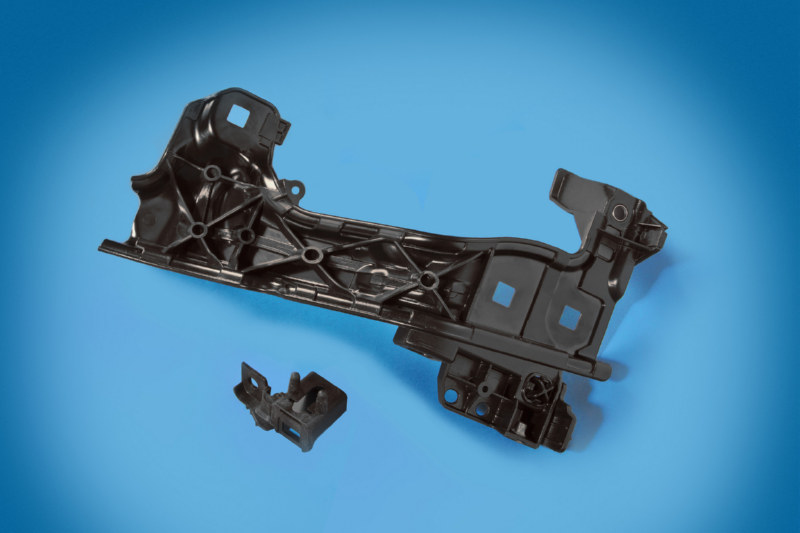 Injection molding has many variations, each with their pros and cons. Here are the most prevalent:

There are thousands of materials that are used for injection molding, mainly comprising of various polymers and plastics (some thermoplastics and elastomers). 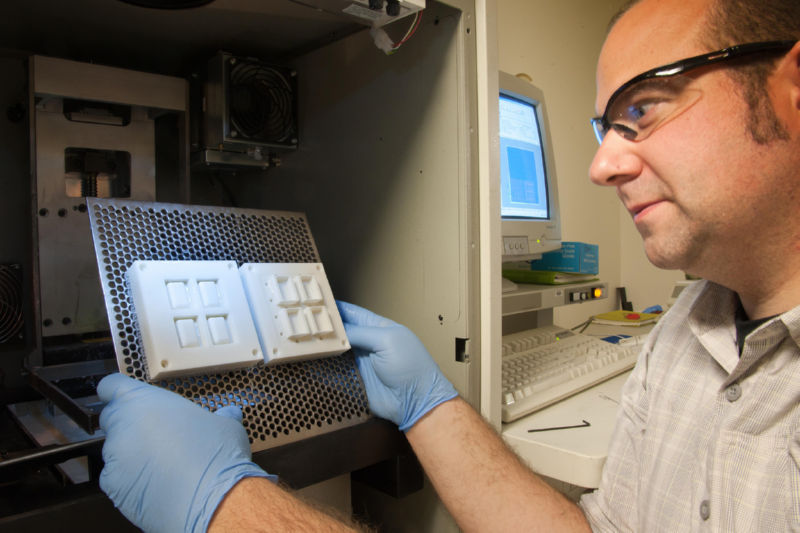 Molds are the core of the IM process, so the quality of the equipment directly influences the final quality of the product. Molds for injection molding are usually made using CNC machining or electrical discharge machining (EDM). The latter is used mostly for tough alloys that are very difficult to machine in traditional ways.

Molds are usually made from metal, though it can be 3D printed using resin. In general, steel, aluminum or copper alloys are used. Aluminum provides low costs and suitable molding process conditions for high-volume parts, capable of making at least 100,000 pieces. Copper alloys are used because of their excellent thermal conductivity and machinability. In recent years, 3D printing is also used for mold making (prototyping and low volume production).

3D printing is an incredible technology with tremendous potential, but when it comes to mass production, it’s better to use other processes such as injection molding. Nevertheless, 3D printing helps to widen the opportunities for IM and you should be aware of the potential that it holds.

One of the 3D printing technologies that are widely used for injection molding is Material Jetting (PolyJet, MultiJet Modeling, Multi Jet Fusion). Using resin that resembles ABS, it’s possible to create a mold for low-volume productions (about 10 - 100 parts). Its primary goal is to test the mold before making fully-functional equipment. Such trials are performed to predict defects and determine the appropriate specifications to use in the injection process. The molds for short-term injection molding can be made with a particular resin using SLA and DLP technology as well.

Metal 3D printing, particularly DMLS, SLM, and EBM, are used for manufacturing equipment for high volume IM. Thanks to the relative freedom in design, the mold can be made much more complex than the conventional way of manufacturing. In comparison to traditionally made tools, the cooling system in the 3D printed molds was much improved, so the injected part is cooled faster, and the speed of production is also significantly increased. The quicker an injection-molded part cools, the less expensive it becomes. That’s why expensive 3D printing is a better and cheaper solution for mold making in comparison to CNC or EDM technologies. Nowadays, about 25% of all tools for injection molding are made via 3D printing. If you have questions, feel free to ask them in the comments or contact us directly.