What Metal 3D printing is used for: Case studies

German Siemens has leveraged the power of 3D printing to dramatically shorten lead times for mechanical repairs. For instance, the replacement of burner tips in gas turbines is both a time-consuming and cost-intensive process. The entire repairing process can take up to nine months, and the cost of spare burner tips is excessive. The application of 3D printing has helped Siemens extend the operation of turbines, while concurrently improving burner tip design. The process involves removing the worn-out burner tip, metal printing a new tip, and then welding it back into place. Ultimately, additive manufacturing reduces repair time by as much as 90% – from up to 44 weeks to just 4 weeks.

Mechanical and plant engineering, as well as automotive industry, have intensively used metal 3D printing for creating fully functional prototypes, parts, and tools. Companies such as General Electric (GE), in it’s Aviation subdivision and avio S.p.A. utilize 3D printing for manufacturing turbine blades for gas-turbine engines. Moreover, GE has developed the world’s largest laser-powered 3D printer for metal. It is reported that this printer will be able to create parts that fit inside a 1 cubic-meter space. Vice president and general manager of GE Additive, Mohammad Ehteshami, claims that this machine will be capable of 3D printing jet engine structural components suitable for manufacturers in the power, automotive, oil and gas industries.

3. Increase in performance of hydraulics

A quite unusual application of metal 3D printing was recently described in the Metal Additive Manufacturing magazine. With the help of Selective Laser Melting, engineers were able to increase the performance of hydraulics by optimizing the functionality of the internal channel geometry. It was written that the dimensions of the 3D printed part were 80 x 80 x 50 mm and weighed less than 1 kilogram. Overall, the mass of the part was significantly reduced, while at the same time its performance increased. For instance, a test pressure (1400 bar) of the part revealed no plastic deformation or liquid leakage. These benefits came at no additional expense associated with post-processing. 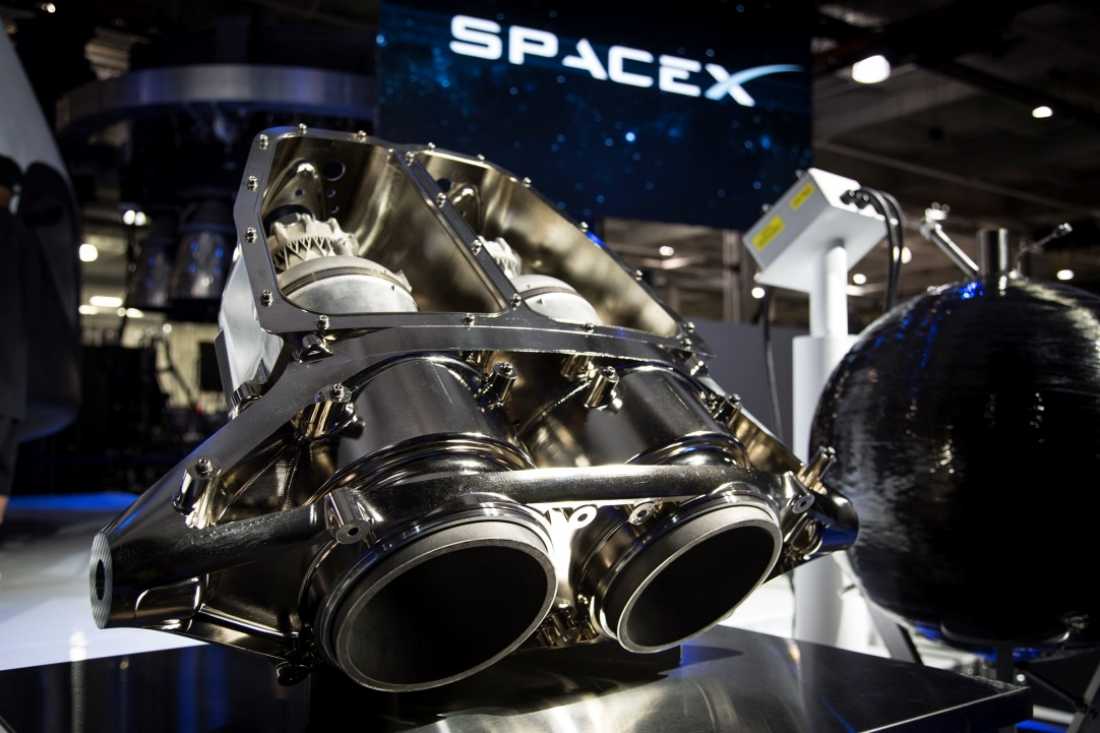 The popularity of 3D printing in the creation of aircraft parts continues to grow rapidly because energy costs and waste during production are significantly reduced. The finished 3D print can also be much lighter compared to the original parts, thus resulting in reducing the weight of planes and leading to fuel saving.

GE Aviation uses metal 3D printing for manufacturing fuel nozzles for Boeing and Airbus planes. These new designs integrated approximately 20 details of the traditionally manufactured part into a single one, resulting in savings of about $1.6 million per flight.

Boeing now orders 3D printed parts of titanium alloy for production of its new 787 Dreamliner. These bone-like structures reduce weight and increases overall performance. Boeing reports that the usage of metal 3D printing can reduce the cost of each Dreamliner by $2 - $3 million, and are considered to be the first printed structural components that bear the stress of an airframe in flight.

Additive manufacturing has also proven to be beneficial for medical purposes. Both healthcare and dental industry actively deploy metal 3D printing for creating hips, knees, shoulder implants, shoe insoles, hearing aids, and prosthetics. Presently, medical implants are very commonly manufactured using 3D printing. It is reported that customized products provide superior comfort that contributes to a faster patient recovery. Risks of implant reject, as well as costs, are similarly reduced. Metal 3D printing has also improved the dental industry. In particular, 3D printing has emerged as a powerful technology in the field of orthodontics. Dental technicians, and their patients, are now reaping the benefits resulting from 3D fabrication that is replacing manual and time-consuming processes. Ultimately, this is making treatments more efficient and also much more affordable.